Andrew – Find out what cheese Andrew has been making

When did you take up cheesemaking and why?
I had been involved in winemaking at a boutique (but commercial) level for about 5 years, and that business was coming to an end in 2014. A lot of my friends make bread. So with all that exposure to artisan produce, it was almost inevitable I would learn to make cheese. So I took the Cheesemaking 1 course in 2014.

What was the first batch of cheese you made by yourself? How did you feel about the experience and how did the cheese turn out? Can you compare your experience between then and now?
After doing Cheesemaking 1 and buying a kit, I made Chabichou and Greek Feta at home, following the recipes quite strictly using the same milk we used on the Cheesemaking 1 course. And they turned out as they were supposed to! Next weekend I made Brie, and 8 weeks later it turned out as it was supposed to as well. I had proven I could do it at home. I was hooked.
With more confidence, I vary the recipes a bit – my greek feta ripens and sets for longer to make each wheel a bit firmer. There are plenty of recipes on the internet, and a few have made their way through the vat, the manchego style is a favourite.

What sort of cheeses (& dairy products) do you make, how many times have you made cheese, why do you like making cheese and how often do you make it?
In January this year I had a spare week of holidays so I made 7 cheeses to get some intensive practice. I took the cheesemaking 2 course in March, and now make 1 or two batches a month. As well as the feta I’ve tried my hand at a wide range of hard cheeses, including cheddar, parmesan, manchego, iberico, gruyere, emmenthal (cheese with holes is hard work at home), and I have monterey jack on the go now. I have a good source of raw goats milk now, so I’ve also made goat curd cheese, and a hard cheese I call Manchegoat.
Greek yoghurt and cultured butter are also regulars. We haven’t bought yoghurt for months.

What has been some interesting or rewarding cheesemaking experience/s?
Perhaps the most rewarding moment was taking a cheese platter to a dinner with a group of foodie friends, and their looks of disbelief that all of the cheese was home made. Now, I’m expected to produce a platter every time we get together!

What has been your biggest cheesemaking challenge/s?
While most of my cheese have gone right, some haven’t, and one failure stands out. I was warned natural rind cheeses are difficult in the home environment, and my first (and only) attempt at a natural rind Emmenthal produced the ugliest, stinkiest most feral cheese I’ve ever seen. What’s more – the gas that forms the bubbles split the cheese open. Don’t try this at home. Disaster.
Making blue mould blossom is a source of frustration, it seems it takes more care and attention than I have been paying in the first three attempts. This is also one of those “the more you learn the less you know” hobbies, which is taking me into some science like areas such as fat to protein ratios, which influence whether hard cheese go properly hard.

What is your favourite cheese(s) to make?
Brie. Easily. Just love watching it transform as it is made and matured.

What is your advice to anyone looking to starting out on a cheesemaking journey?
If you haven’t already, invest in the Cheesemaking 1 course, and if you enjoy it, invest in Cheesemaking 2. Practice at home as soon as you can.
Hygiene is everything! Don’t forget it also matters in the maturing phase as well as the few hours in front of the vat. I have had a cheese with a thumbprint shaped mould patch from where I picked it up to turn it without dipping my hands in iodine first.
If you have the cash, buy a circulating heater, usually used for sous vide cooking. They are magic for accurate temperature control. 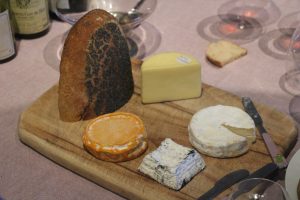 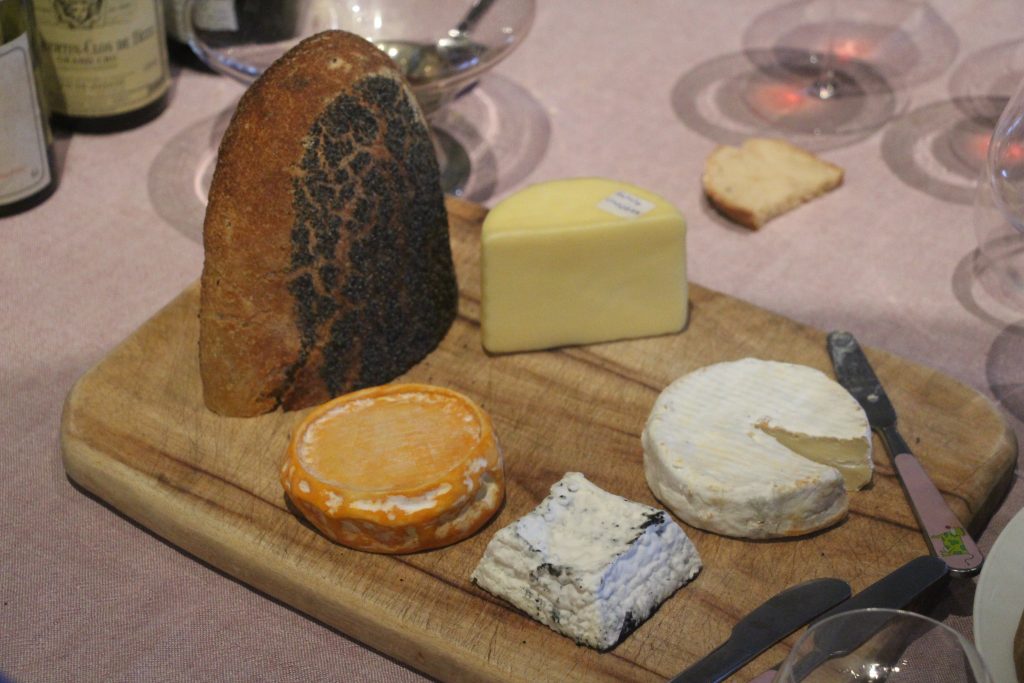