Bec – Find out what cheese Bec has been making

When did you take up cheesemaking and why?
One night as I tasted a piece of purchased haloumi I wondered to myself; “how hard could it be to make this cheese myself”.

In my youth whilst renting a cabin on a farm I decided to make myself some cheese, I had access to fresh cow’s milk and not knowing anything about making cheese I took the electric fry pan, added the milk and some junket and made curds. I drained them added salt and hung it for a month in cheesecloth and found I had a very nice hard cheese.

Remembering this I thought I could perhaps try another batch of cheese, perhaps with a bit more finesse than last time, ideally I really wanted to make some fetta and haloumi.

What was the first batch of cheese you made by yourself? How did you feel about the experience and how did the cheese turn out? Can you compare your experience between then and now?
I started with a Fetta cheese, the Fetta was great, but I did not know to store it in salted whey brine so my first batch ended up slimy after a few days and then started to melt into the brine.

After doing fetta I tried a haloumi and it worked fabulously, and then I decided to jump into the deep end and try camembert, with a terrible outcome…… Well as a friend said to me, “the French have spent 100’s of years perfecting the Camembert and you have jumped into it without the experience of making cheese” ….she was absolutely right. I have now managed to make camembert that my friends fight over, but as yet I have not yet perfected the perfect brie, most have been terrible failures.

Every time I make a new cheese it is an experiment, I never know if I am going to get a cheese like as should be, I just follow the recipe and see how it turns out. Then I learn from my experience.

Sometimes I take one of my cheeses from a batch and experiment with a different process for them, such as washed rind, ash rind, or different additives such as herbs etc. in the mix. But experimentation on cheese should come after you have perfected the basic recipe. (Please don’t ask me about my mushroom infused camembert….erk!)

What sort of cheeses (& dairy products) do you make, how many times have you made cheese, why do you like making cheese and how often do you make it?
I make Camembert, Persian fetta and Greek fetta most often, and have been experimenting with a few different pressed cheeses over the last 6 months. My latest success has been a Port Salut, “smelly sox cheese” as my Mum used to call it. It was my Mum’s favourite cheese and I thought I would give it a go, a soft pressed washed rind cheese originating with the Trappist Monks, smells awful when you open the container, but has a taste to die for. My friends love it, after the smell dissipates. The modern version of it they just spray the rind to make it look orange, the traditional washed rind whilst smelling tastes so much better.

One of my great successes has been a Labnah infused with vanilla bean and then drizzled with honey, I took it to work and watched the starving hoards descend upon it; they just could not get enough. I would recommend this as an easy cheese to make for a special occasion. Takes a bit of time to make but no real effort, I made my own yoghurt and then used that to make the labnah.

I started making cheese as a new hobby, but I have since gained a great passion for it, and in the process gained a large array of equipment too. I try to make cheese at least every second weekend, alternating between soft and pressed cheeses so that I don’t have too much short lived cheese that I can’t use or feed to others. I have a few cheeses that come to maturity at Christmas so we will be indulging and I am sure the family will critique.

What has been some interesting or rewarding cheesemaking experience/s?
Obviously my friends comments are rewarding, and that some of my friends have asked how to make the cheese and have started becoming cheese makers themselves.
It is rewarding when a cheese works as per the recipe, i.e. the white mould covers the surface without gaps, the swiss expands as it should, and when you cut that cheese for the first time and it is just as you want it and tastes divine.
My greatest reward lately has been my successful Port Salut, it’s just like I wanted it to be.

What has been your biggest cheesemaking challenge/s?
Mould, always mould, the good the bad and the ugly. I am always scrupulously clean in my processes whilst making cheese, but sometime something happens that seen to be out of control.

Starting a new type of cheese is always a challenge and you don’t know what you will get during or after the process. What works for one cheese may not work for another type and even the same cheese in a different part of the year may turn out totally differently.

What is your favourite cheese(s) to make?
My favourite cheese has always been Brie and Camembert. Usually Camembert is easy to make but Brie has given me so many disappointments due to the added fat content of the cream. I am still working on it, IT WILL NOT DEFEAT ME.

What is your advice to anyone looking to starting out on a cheesemaking journey?
Start small and work up while learning all the trips and hazards of cheese making. I took far too many leaps and had great failures that I could have avoided with more knowledge.

Do a course earlier on so that you get the basic knowledge without the trial and error failures.

Do research on the internet, but remember that all information is not going to be correct. There are great recipes that you can use for future projects.

Take notes on each batch of cheese, you might think you will remember what you have done, but you won’t.

Most importantly, there is no such thing as a bad cheese, it may not be exactly as you expected from the recipe, but it could be a great cheese. 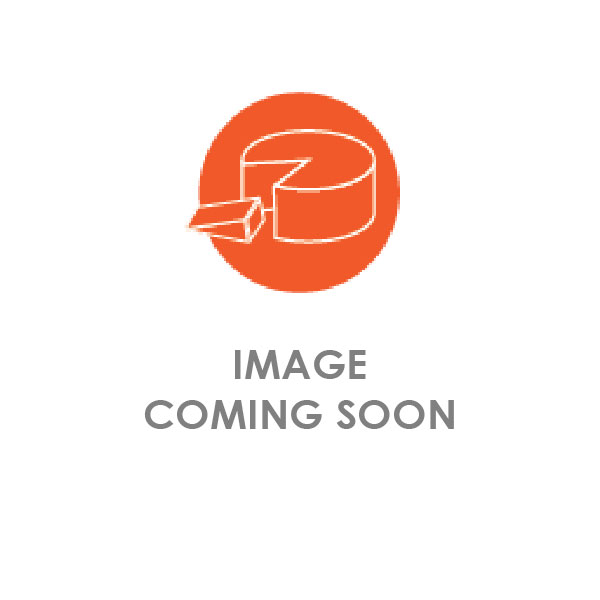