Can you use homogenised milk to make cheese? – read more

So, which milk should you choose to make cheese?

Milk is homogenised by passing it through very narrow openings under very extreme pressure. These openings are called homogeniser valves. These valves shatter the fat and proteins in the milk into billions of much tinier pieces. The cream can no longer rise to the surface and is evenly spread through the milk. The fat globules being broken up does not affect the cheese at all. The flow on effect for cheesemaking is that the very high pressure of homogenisation also breaks up the proteins into much smaller pieces. The proteins are needed in their “whole form” to turn the milk into a curd when the rennet is added. The curd does not form properly. Homogenised milk will still form a curd but it is a very weak curd and the resulting cheese is much lower quality. It is for this reason that commercial cheese manufacturers the world over do not use homogenised milk to make cheese. 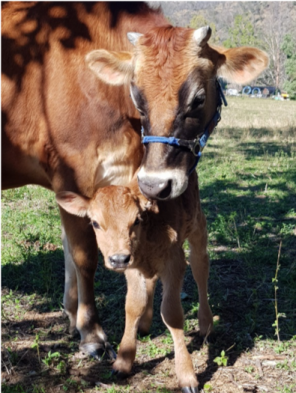