John – Find out what cheese John has been making

When did you take up cheesemaking and why?
I did the first Cheesemaking course in June 2012 and the second one the following March. I went to the courses because I’d always been keen on cheese, especially the soft moulded types and thought I’d like to have a go myself, especially after having visited France in 2011 and had some truly great cheeses there. I was especially keen to do the second course as I wanted to make Blue. I guess deep down I’m just a cheese addict!!

What was the first batch of cheese you made by yourself? How did you feel about the experience and how did the cheese turn out? Can you compare your experience between then and now?
On my first weekend of cheesemaking after the initial course I made chabichou, camembert and whey ricotta. They all turned out surprisingly well, and it just increased the motivation to make more. I’ve been aiming to get more consistency in the cheeses I make; for example, I think I can now turn out the same quality camembert each time after having made 25 batches since August 2012. But I’m always keen to learn new things.

What sort of cheeses (& dairy products) do you make, how many times have you made cheese, why do you like making cheese and how often do you make it?
I regularly make camembert, reblochon (a washed rind), blue, feta, cheddar, Romano, chabichou, paneer and whey ricotta. Very recently, I started making St Marcellin and have been very happy with that – it is a simple cheese to make and tastes great! I normally spend one day a fortnight making cheese; this keeps us in cheese most of the time. It is satisfying to sit down to weekend lunch and have 2 or 3 cheeses that you have made yourself, or provide the family’s Christmas Day cheese platter of camembert, ashed mould-ripened chabichou, blue and cheddar. This weekend I’ve made camembert, reblochon, whey ricotta and St Marcellin, using 13L of milk in all. It is a satisfying feeling knowing that your cheese-maturation fridge is totally full!

What has been some interesting or rewarding cheesemaking experience/s
I like to make each batch better than the previous one, or at least more interesting. For example, after a few batches of standard chabichou I became aware of mould-ripened French goat’s milk chabichou so started trying to produce something similar with cow’s milk (as I’m not usually a great fan of goat’s milk cheese). I now have an ashed mould-ripened chabichou that gets positive comments from most people who try it! Washed rind cheeses are another favourite. A friend gave me her reblochon recipe back in early 2013 and I’ve been working at it ever since and am now close to satisfied!

What has been your biggest cheesemaking challenge/s
Without a doubt, blue!!! I’ve been working towards being able to make a sharp crumbly blue, but have not got there yet….. And tomme – I was inspired to attempt this one after having some great ones in the French Pyrenees in 2013 but have not produced anything yet that I’m prepared to put in my mouth……

What is your favourite cheese(s) to make?
I think that it is the ashed mould-ripened chabichou. It is so simple to make but involves what is almost a magical transformation over only about 10 days. And it is something that I have been able to refine and develop over time. For example, realising that I could use the camembert brine to make a mould-ripened chabichou, and later on deciding to add the ash once the Geotrichum has started to grow. But my favourite cheese to eat is definitely the reblochon.

What is your advice to anyone looking to starting out on a cheesemaking journey?
Do the courses, and start making cheeses that you and your family and friends enjoy eating. And buy and eat as much cheese as you can find as this provides inspiration for your home cheesemaking. 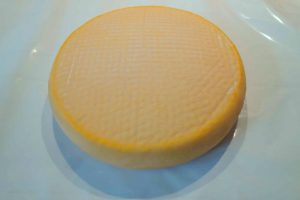 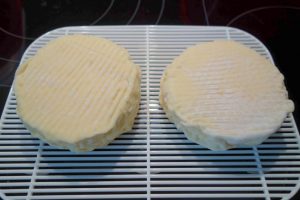 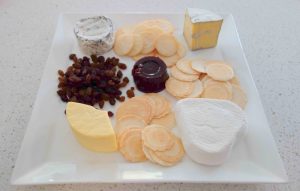 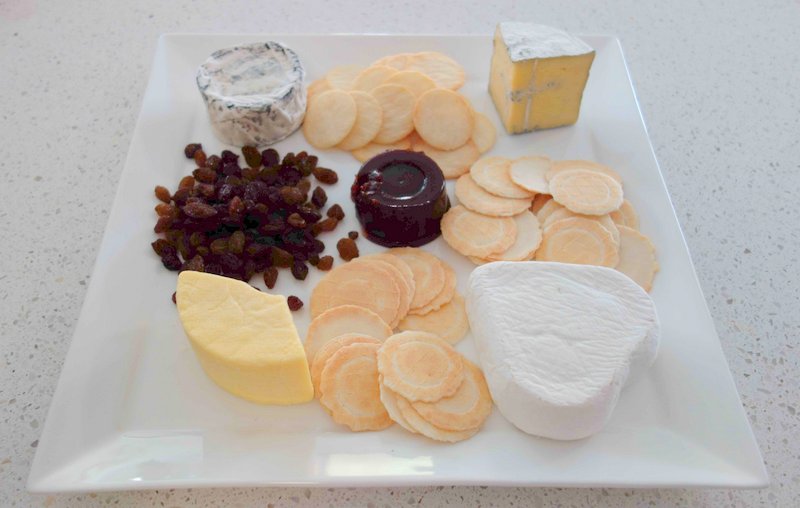