One of the most commonly asked questions that I get from people just starting out making cheese is: ‘I had a problem with my milk it took ages to set, or in some cases, it didn’t set at all, what went wrong?’ 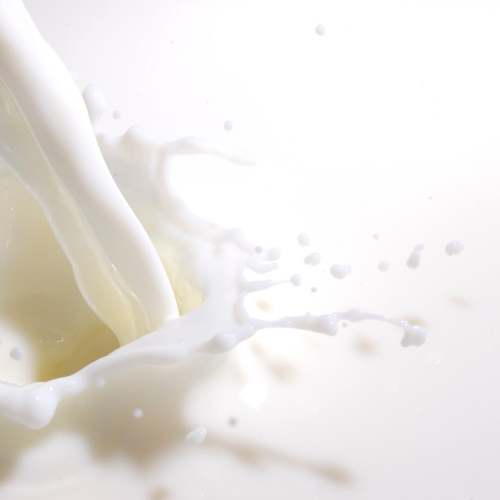