What effect will pasteurisation have on my milk when I start to make cheese?

Pasteurisation of milk is a process used to heat raw milk to make it safe for human consumption. It is aimed at destroying all of the pathogenic or disease-causing bacteria that are in raw milk. It follows on that cheese made from pasteurised milk should also be free from these same pathogenic or disease-causing bacteria. That is providing the milk was pasteurised correctly and there is no recontamination of the milk or cheese with pathogens post the pasteurisation process.

There are three commonly used heat treatments that can be applied to milk to pasteurise it to make cheese:

As a cheesemaker you may want to know that the pasteurisation process can affect milk that is used to make cheese. The main areas are: 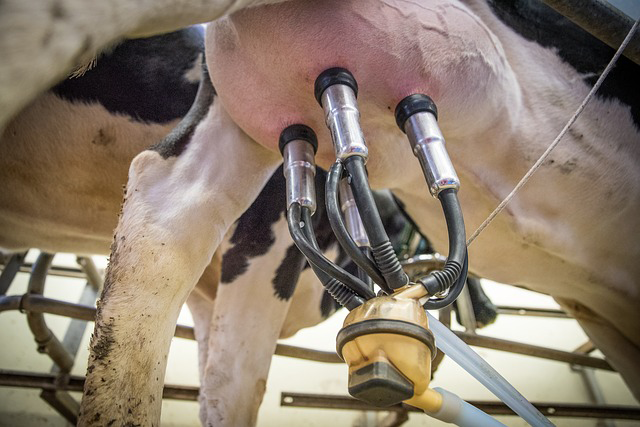